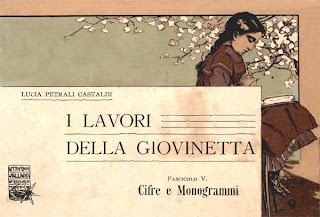 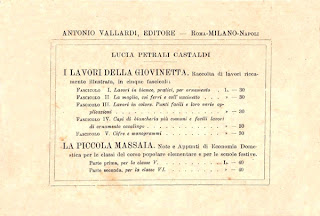 You can read more about Lucia Petrali Castaldi on the Tuttoricamo website: click on the British flag for the English version then "Prominent Characters".
Posted by Jeanine in Canada at 11:04 PM